The B guitar chord is one of the most difficult chords of the time. In fact, even professional guitarists struggle to play them very well.

Even though it’s one of the hardest chords to learn, if you try to learn its correct sweet spot, you can get perfectly as close to the tone.

If you are a beginner, there is no need to get worried as we will be explaining easy ways and workarounds to play it. This will really boost your playing skills and let you play it very easily.

Also, we do have a great guide on 11 Basic Guitar Chords To Play any Song on Guitar. Do check out if you already don’t know.

We will also learn the ideal way of playing the B guitar chord and how to bring improvements to sound better.

You may choose whichever you find easy to learn.

Correct Way To Play The B Guitar Chord

This is the most ideal way to play the B chord. (Note that “B chord” can also be referred to as the “B Major Chord”)

As challenging as it may seem, give it a try.

Here, Strumming is done on the four high strings (from the right).

As far as the finger positioning is concerned, it gets difficult stretching to reach all the D, G, and B strings together and get an accurate tone.

Tip To Improve the Tone Quality:

Now let’s move on some easier versions of this chord.

B7 Chord – Similar B Major Chord

The B7 chord resembles the sound similar to our B major chord. It has the positioning same as that of the F chord which is shifted to the 7th fret.

This uses 4 strings, with the first finger as a barre chord. The 5th and 6th strings are not played here.

It outputs a colorful & vibrant sound and this is the best version for beginners I would recommend to learn.

Bsus4 (also called “B Suspended Fourth”) is the one type that’s a very close version to the B Major chord.

By utilizing just the 3 strings, it creates a free and clean sound.

You can listen to the strumming and understand the difference between lows and highs in different versions.

It will be a very close difference, and easily noticeable if you listen carefully.

This alternative chord version is a more simplified version working on just the first 3 strings.

Although it’s not the perfect B major sound, it leaves out the lows and complements the sound just with the highs.

Well, It is because you are working on just the 3 strings.

This is a good variation for those struggling with other versions, and also if you are having smaller fingers.

Now, was the B chord really hard to learn? Not really right? You may choose to learn any of the B chords that fit right to you.

It’s all the result of the practice and effort you put in that will help you reach to be better at playing chords accurately.

If you are interested in learning the other guitar chords, do readout our other articles on the website.

Get the B’s playing! 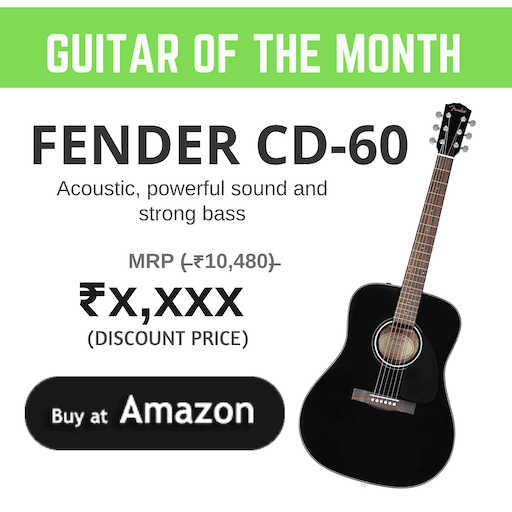